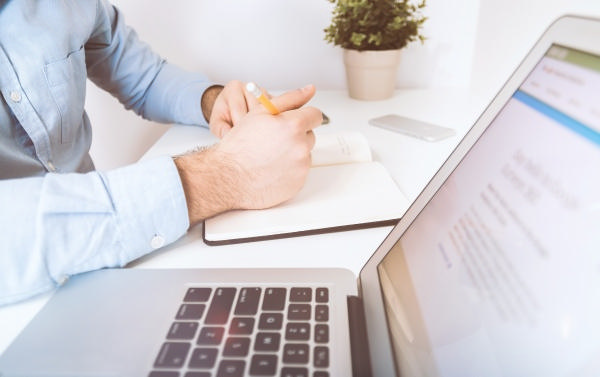 The estimated tax gap for the 2020/21 tax year is 5.1% - the second lowest recorded percentage - and is unchanged from the previous year, according to the latest data from HMRC.

The estimated tax gap for the 2020/21 tax year is 5.1% – the second lowest recorded percentage – and is unchanged from the previous year, according to the latest data from HMRC.

Jonathan Athow, HMRC's Director General for Customer Strategy and Tax Design, said: 'The vast majority of taxpayers and businesses paid the correct amount of tax owed. We want to help everyone to get their tax right as the revenue we raise helps fund our vital public services.' 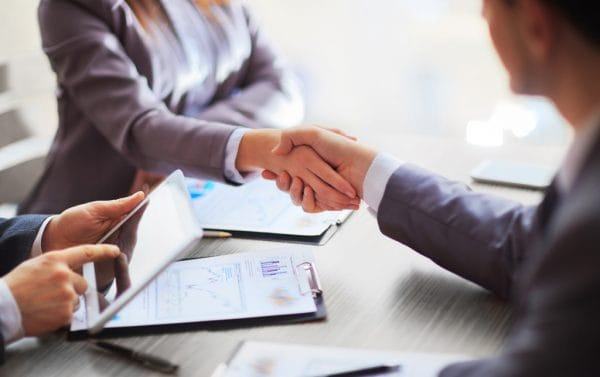 The UK government has announced plans to strengthen rules on 'buy now pay later' services, improving protection for users of the short-term credit.

The UK government has announced plans to strengthen rules on 'buy now pay later' services, improving protection for users of the short-term credit.

The announcement is a response to a consultation that closed in January. It follows concerns raised around the model and consumer protection as the cost-of-living crisis deepens.

The government proposals, which will apply to other forms of short-term debt, will require lenders to carry out affordability checks on consumers and to be approved by the Financial Conduct Authority.

The plans will also amend financial promotion rules to ensure adverts are not misleading and allow consumers to take complaints to the Financial Ombudsman Service.

Economic Secretary to the Treasury, John Glen said: 'Buy now pay later can be a helpful way to manage your finances but we need to ensure that people can embrace new products and services with the appropriate protections in place.

'By holding buy now pay later to the high standards we expect of other loans and forms of credit, we are protecting consumers and fostering the safe growth of this innovative market in the UK.' 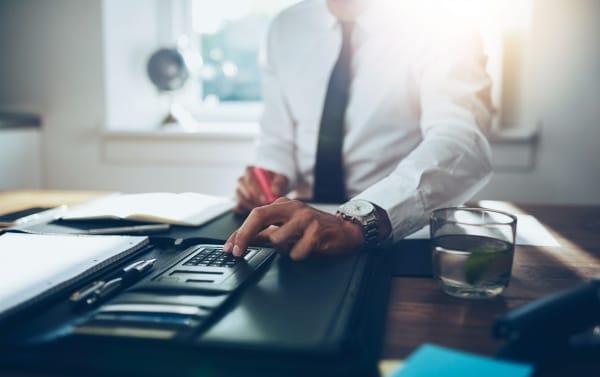 UK inflation has risen to 9.1% in May from 9% in April as the cost-of-living crisis continues, according to the latest data from the Office of National Statistics (ONS).

UK inflation has risen to 9.1% in May from 9% in April as the cost-of-living crisis continues, according to the latest data from the Office of National Statistics (ONS).

It is a slight increase on the 9% figure of the previous month, which was driven upwards by April's unprecedented rise in the energy price cap and is the highest since March 1982.

The ONS said rising prices for food and non-alcoholic drinks, compared with falls a year ago, pushed up the inflation rate.

In monthly terms, consumer prices were up 0.7% in May.

Economists expect the rate to lurk within the 9%-10% range in the coming months before leaping again in October when the next adjustment to the energy price cap is implemented.

Chancellor Rishi Sunak said: 'I know that people are worried about the rising cost of living, which is why we have taken targeted action to help families, getting £1,200 to the eight million most vulnerable households.

'We are using all the tools at our disposal to bring inflation down and combat rising prices - we can build a stronger economy through independent monetary policy, responsible fiscal policy which doesn't add to inflationary pressures, and by boosting our long-term productivity and growth.' 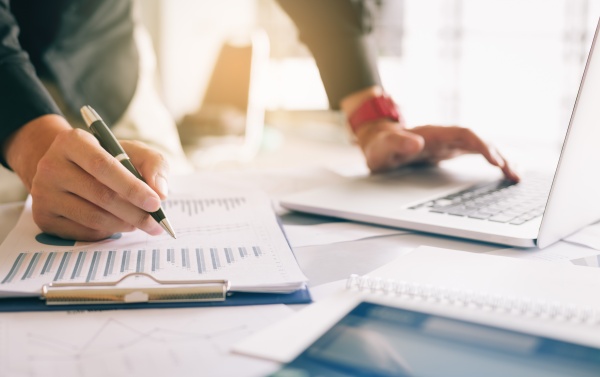 The call comes after a Make UK survey showed growth and orders slowing significantly with exports close to a standstill.

Make UK has made recommendations for measures government can introduce now to address rising business costs including the following:

Stephen Phipson, chief executive of Make UK, said: 'Whilst industry has recovered strongly over the last year we are clearly heading for very stormy waters in the face of eyewatering costs and a difficult international environment.

'Clearly some of the factors impacting companies are global and cannot be contained by the UK government alone. However, given the rate at which companies are burning through their balance sheets just to survive, it must take immediate measures to help shield companies from the worst impact of escalating costs and help protect jobs.' 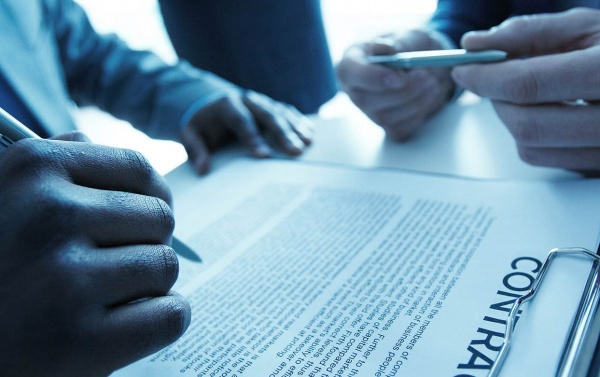 HMRC is extending the pilot for Making Tax Digital for income tax self assessment (MTD ITSA) to more self-employed workers and landlords.

HMRC is extending the pilot for Making Tax Digital for income tax self assessment (MTD ITSA) to more self-employed workers and landlords.

From July, those taking part will be able to test MTD ITSA before April 2024, including their own internal processes for managing MTD.

Agents and customers are already taking part, and HMRC wants more agents to start signing up a small number of their clients to trial the system.

From April 2024, all businesses with annual income from self employment or property above £10,000 will have to follow MTD rules.

Under MTD, the quarterly reporting is a summary, providing a total of the incomes and outcomes going through the business per quarter. As a result, there is not necessarily a need to report under each property address as it is an accumulation of the all the data that is required, HMRC said.

In a statement HMRC said: 'We will be testing the first quarterly submission with some of these customers from 6 July, after which we aim to open up the pilot more widely to some customer types.

'The update to agents is encouraging them to start considering whether they can bring some customers into the pilot this summer, providing them with an opportunity to test MTD for ITSA with their clients as well as playing a key role in testing the new system themselves before mandation in 2024.' 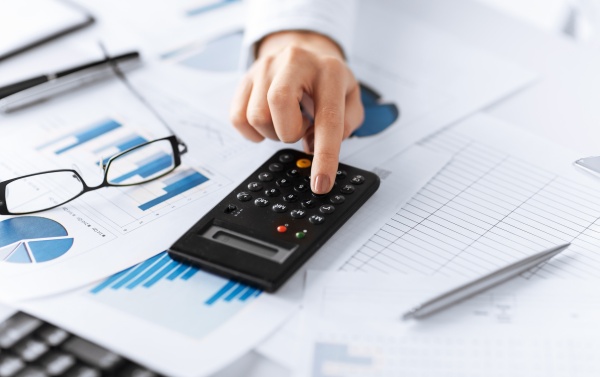 The Bank of England (BoE) has raised UK interest rates to a 13-year high of 1.25% and is now predicting inflation will hit 11% this autumn, when energy bills are set to rise again.

The Bank of England (BoE) has raised UK interest rates to a 13-year high of 1.25% and is now predicting inflation will hit 11% this autumn, when energy bills are set to rise again.

It is the first time since January 2009 that the rate has been higher than 1%. Three members of the MPC voted to raise interest rates to 1.5%, which would have been the biggest rise since 1995.

David Bharier, Head of Research at the British Chambers of Commerce (BCC), said: 'While expected, the decision to raise the interest rate will add further concern to businesses amid a weakened economic outlook, soaring cost pressures and labour shortages.

'The increase signals the Bank's intention to tackle inflation but businesses have been raising the alarm about spiralling prices since the start of 2021 and a higher interest rate is unlikely to address many of the global causes of this.

'The increase could impact smaller businesses who may be reliant on banking or overdraft facilities, for instance, those buying goods in bulk in an attempt to offset raw material shortages.' 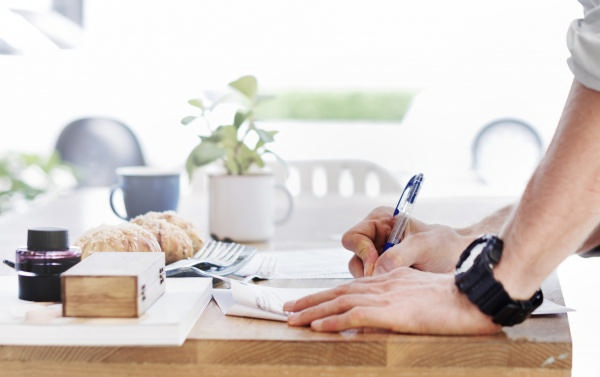 The Institute of Directors (IoD) has launched a new inquiry to analyse how good corporate governance can drive innovation.

The Institute of Directors (IoD) has launched a new inquiry to analyse how good corporate governance can drive innovation.

The IoD's inquiry aims to 'identify good practices that, if more widely adopted, can help governance to become an active driver of sustainable value creation'.

The business group's Centre for Corporate Governance was founded in 2020 and seeks to explore current issues in corporate governance and company stewardship to help businesses and the wider society.

Dr Roger Barker, Director of Policy and Governance at the IoD, said: 'For some, the connection between corporate governance and innovation may not necessarily be obvious. This study seeks to test the hypothesis that good governance can actually be a key driver of an innovative organisational culture.

'In particular, an effective board of directors can be instrumental in opening up a company to new ideas and ways of working. We hope that the business community will share their experiences and enable us to identify how governance can make a significant impact on organisational potential.'

The IoD intends to publish a report on its findings this autumn. 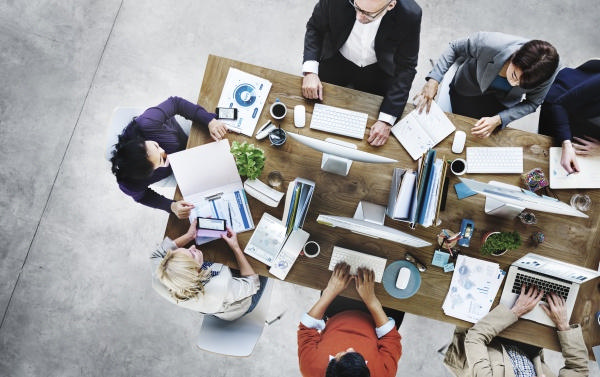 The BVRLA said that BiK tax rates for electric vehicles (EVs) are only known up to 2024/25, and that beyond this time, 'the government's intentions aren't clear'. It is calling on the government to 'provide as much foresight on future rates as possible' and ensure the tax on EVs is kept down to incentivise usage.

Commenting on the issue, Gerry Keaney, Chief Executive of the BVRLA, said: 'The strides we have made as an industry to phase out petrol and diesel cars before 2030 are clear – nearly 60% of electric vehicles on UK roads are company registered.

'The uncertainty caused by the lack of foresight beyond 2024/25, or by seeing a sudden jump in rates, will cause growth of EVs to stall. This needs to be addressed by the Chancellor in the Budget this autumn.' 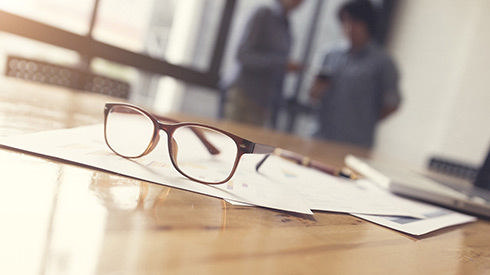 The government's coronavirus (COVID-19) emergency loan guarantee schemes may have saved between 150,000 and 500,000 businesses, according to research from the British Business Bank (BBB).

The government's coronavirus (COVID-19) emergency loan guarantee schemes may have saved between 150,000 and 500,000 businesses, according to research from the British Business Bank (BBB).

The research also estimated that the loans have helped save between 500,000 and 2.9 million jobs.

According to the BBB's research, between 10% and 34% of BBLS borrowers and between 7% and 28% of CBILS/CLBILS borrowers could have permanently ceased trading in 2020 without the schemes.

'This evaluation is the first indication of just how important those schemes were in saving livelihoods, businesses and hundreds of thousands of jobs, and we are proud to have played a vital role in their delivery.' 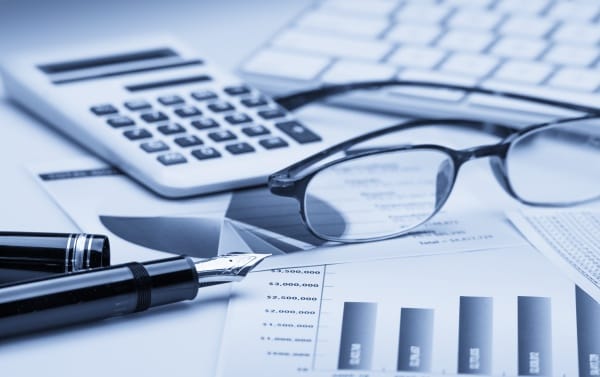 The government must take 'vital action' to avoid a recession after the forecast for economic growth was downgraded, warns the Confederation of British Industry (CBI).

The government must take 'vital action' to avoid a recession after the forecast for economic growth was downgraded, warns the Confederation of British Industry (CBI).

The business group says that with the cost-of-living crunch shows no sign of abating and amidst continued battles with the EU over the Northern Ireland Protocol there is a real risk that the economy stays a 'distant second to politics' this summer.

The CBI's outlook suggests growth will soften as household spending turns downwards amid dented business and consumer confidence. As a result, the CBI has downgraded its GDP growth outlook significantly to 3.7% in 2022 and 1.0% in 2023.

High inflation is the primary source of weaker growth. CPI inflation reached a 40-year high in April (9%), driven higher by a cocktail of challenges – ranging from supply chain pressures to rising commodity prices and the war in Ukraine.

Tony Danker, CBI Director General, said: 'Let me be clear – we're expecting the economy to be pretty much stagnant. It won't take much to tip us into a recession. And even if we don't, it will feel like one for too many people.

'Times are tough for businesses dealing with rising costs, and for people on lower incomes concerned about paying bills and putting food on the table.

'There is only a small window until recess. Inaction this summer would set in stone a stagnant economy in 2023, with recession a very live concern.

'We need to act now to install confidence. This can wait no longer.' 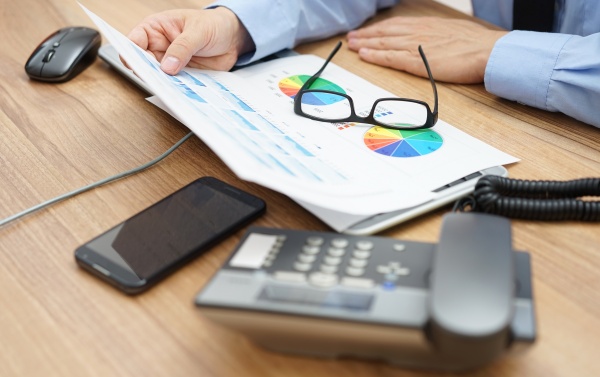 What does the future have in store for cash?

What happened at Spring Statement?

Get in touch with us